The 2019 International Champions Cup Schedule Has Been Released 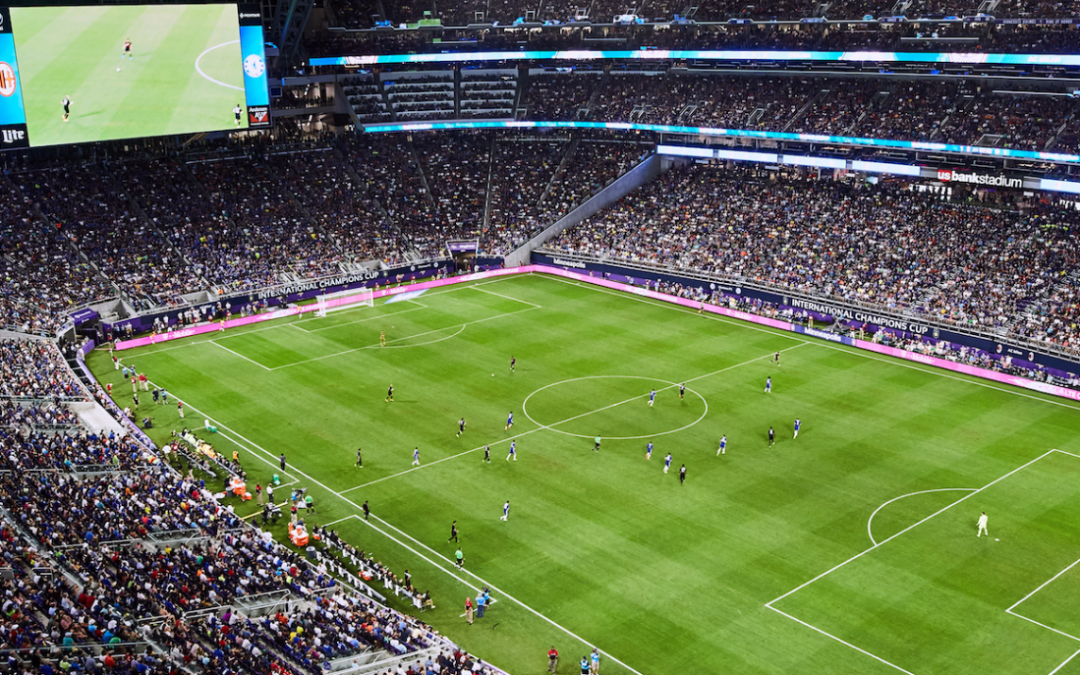 The 2019 International Champions Cup schedule has been release and officially kicks off July 16th in Chicago, IL!  The ICC is a club tournament (meaning teams compete – not countries like the world cup). The teams are mostly well known European teams, but there are also featured MLS teams as well as Mexican and Australian teams. The tournament usually features between 12 and 18 teams and runs between 2 and 3 weeks with most of the games being played in the US. A handful of games are also scheduled for Europe and Asia.

Last year the tournament champions were the Tottenham Hotspurs who are set to take on Juventus, Manchester United, and Inter Milan this year at venues in Singapore, China, and the UK respectively. Outside of this tournament there are rarely any major European teams that play in the US or Asia, so fans will travel across the country to make it to an ICC match. This tournament gives fans in the US a chance to see some of the worlds best players. Check below for the full 2019 International Champions Cup Schedule.

**Tickets for the ICC games are not yet available (we will update this page when they are). Until then, click here to check out other International Friendly games happening now!