The biggest show to hit Broadway in years, Hamilton has been a smash success since its off-Broadway debut in February 2015, and has been playing to sold-out crowds every night since. Based on the 2004 biography “Alexander Hamilton,” this show takes viewers back to the days of the Founding Fathers, but with a twist, featuring rap, hip-hop and R&B ballads, becoming a cultural phenomenon in the process. With a record 16 Tony Award nominations and 11 wins, including Best Musical, Hamilton has spawned several resident shows and a national tour. Secure your Hamilton VIP Package today to experience it for yourself!

PACKAGES INCLUDE ELEMENTS SUCH AS:

Get preferred tickets in your choice of section at the Richard Rodgers Theatre in New York City!

Take the stress out of planning your Broadway weekend and let us book your hotel stay!

Meet a cast member for coffee, dessert, and a nightcap after the show at a local restaurant for an intimate Q&A session.

Leave the planning and details to the pros. Before the show, enjoy hospitality featuring food and drinks!

Not only will we book your room, we will also arrange your transportation from the airport to the hotel.

Each ticket is paired with specially designed merchandise. How else will you show off your VIP Broadway experience? 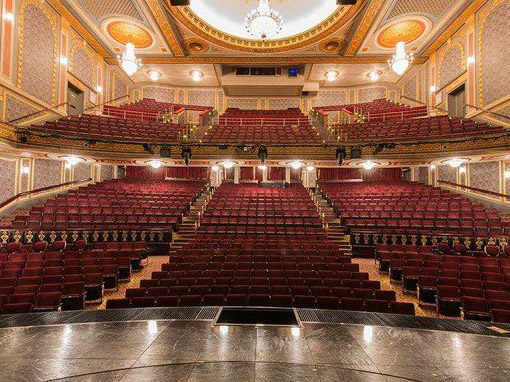 Go to the show like a VIP with a Hamilton Insider Experience VIP Package. Included is a ticket to see Hamilton in the Orchestra section at the Richard Rodgers Theater to ensure you have a great view of the show! 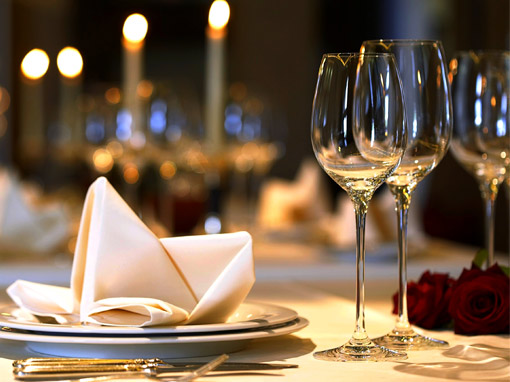 After the show, meet a cast member at a restaurant near the venue for coffee, dessert, and a nightcap to get a behind-the-scenes look at what goes into producing one of the most popular shows on Broadway.

Your Broadway Experience of a Lifetime is Waiting

Get ready for the Broadway experience of a lifetime! Upgrade any Hamilton VIP Package or ticket purchase with two exclusive add-ons before and after the show.

Before the show, get the inside scoop over dinner with cast members. Savor a prix fixe menu (drinks not included) at a popular Theater District restaurant as you delight in entertaining conversation filled with backstage anecdotes and personal career stories. With plenty of photo ops and autographs, this is sure to be the memory of a lifetime. 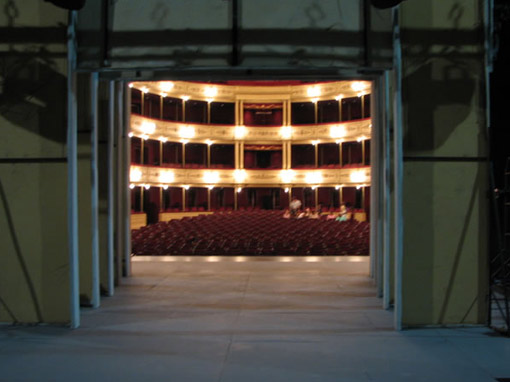 After the show, you’ll have the exclusive opportunity to join a cast member for a private, VIP in-theater meet and greet. Learn backstage secrets and hear behind-the-scenes tales. This is your chance for the most intimate and personal experience of Broadway theatre.

*Minimum of 2 people required per order. This is an upgrade request to add these exclusive elements to your ticket or package purchase. After placing your request we will work diligently to secure the experience for the date noted on your order. If we are unable to secure this specific date you will be refunded in full.
Buy Now